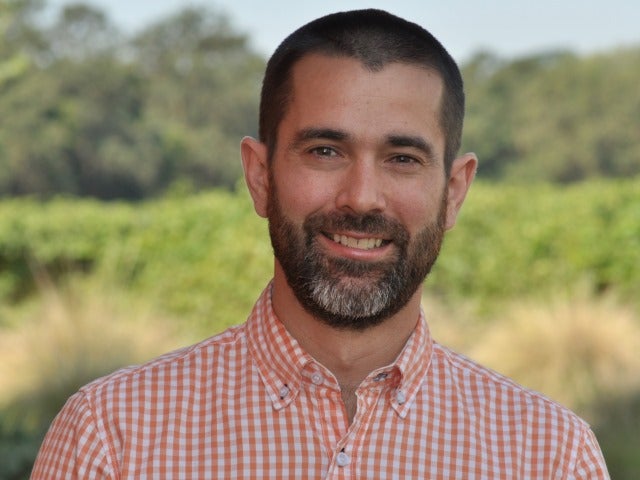 Ben obtained his PhD in 2007 from the University of British Columbia under the supervision of Dr. Phil Hieter in the Department of Biochemistry focused on chromosome segregation and the regulation of kinetochore proteins. He then performed postdoctoral work from 2007-2008 with Elizabeth Conibear (University of British Columbia) in the area of endosomal protein trafficking before moving to the laboratory of Karsten Weis (University of California, Berkeley). In the Weis group, Ben worked on RNA transport and the nuclear pore complex from 2008-2012, which led to his research interests in mRNA export. From 2012-2016, Ben worked as an Assistant Professor at the University of Alberta in the Department of Cell Biology. In the summer of 2016, he moved to the Department of Viticulture and Enology at the University of California at Davis, where his lab continues to study mRNA export in yeast.